Ibiza is well documented for holding the worlds biggest nightclubs and most spectacular partying & clubbing atmospheres in the world.

During the summer, world class DJs perform at the various clubs on weekly schedules, in between touring to other international destinations. Many of these DJs use Ibiza as an outlet for presenting new songs within the house and trance genres of electronic dance music. The season traditionally begins at the start of June with Space and DC10's opening parties and finishes on the first weekend of October with the now legendary Closing Parties. 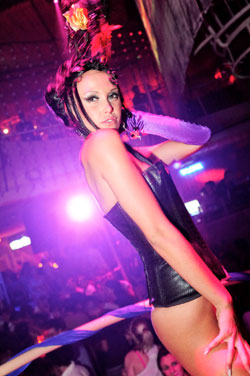 The most famous clubs include Privilege, Eden (the busiest nightclub in San Antonio), Es Paradis (noted for its water parties), Amnesia (known for foam parties, Cream nights and Cocoon events), Space Club (legendary after party nightclub based in Playa d'en Bossa), and Pacha. These clubs have become the centre of the worldwide electronic music movement.

Expect a lot of taxi rides to Ibiza's bigger clubs and good clubbing areas... if its bars and smaller nightclubs then the Ibiza West End in San Antonio will suit most.

things not to be missed while your on the ibiza island

If you manage to book in advance and have the spare cash to book in the prime season, we suggest book your Ibiza holiday between auguset 23rd.

"It can be quite surreal and overwhelming if it's your first time in Ibiza...

the size of ibiza's nightclubs and clubbing atmospheres are breathtaking!